Came home and checked on my bearded dragon (luckily was under his ramp) and this happened. Was blinded for a bit
Why do you guys still have it so new users cant post attachments? Grow up. This has been a problem for years. Just had to sign in again because my account is apparantly gone. But now can’t share a video. And it’s something you ask your customers to do!

I imagine it’s simply an anti-porn / spam / crap posting measure. It seems entirely reasonable to me. Lots of forums don’t even let you POST for a trial period, or until you’ve read enough posts, etc.

@RyanMc1918
You should be able to post it now

That was three months ago and I want to see the video. Where is it?

You never will; he hasn’t been back. 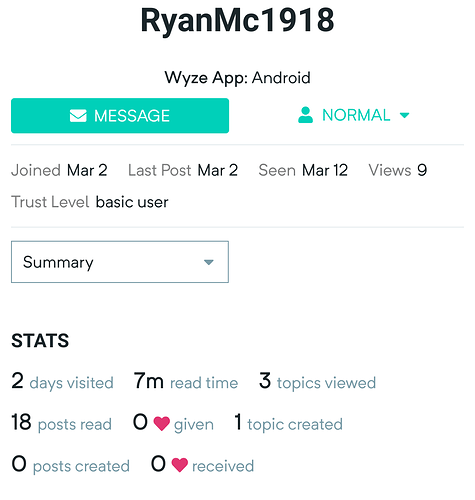 My Pet peeve, hit and run posters. Many people post on the forum asking for help with an issue as I have done numerous times. They usually get a response from some very smart people here on how to fix it or suggestions to correct. The OP never returns to say “Hey, it worked”. There are probably 50 or 100 other people with the same issue and they can’t tell if it worked or not so they post a question on the exact same issue again.

True enough. But this guy just wanted to post a video of a diseased pet lizard. Who cares.

I thought it was his fluorescent light going out not his Lizard dying because how is it going to make light snow?

Reptiles carry a lot of bacteria.

Then again, so do we… 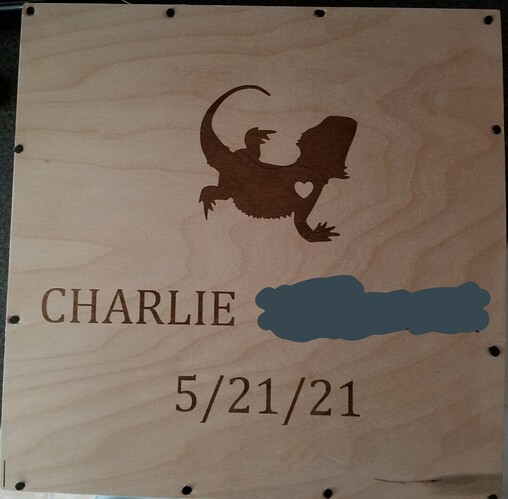 Hey you’re back. Unfortunate choice of puns then.

Can you post the video @loreestclaire was looking forward to?

Your pet peeve isn’t even relevant in this situation but thanks for the comment!!

Thank you for posting, I bet that was a little scary. I’m sorry your lizard passed (“crossed the rainbow bridge”) to the big desert in the sky.