Possible ways of implementing having a slider from the side that you pull over and it lists the devices that you can toggle on and off or slide it up from the bottom. It would be very easy to implement and then as you’re looking at your cameras you’ve got everything right there. You can turn anything on or off that you need to and not miss any action on your camera.

Went ahead and moved this to the #wishlist so you can go ahead and vote on it. It sounds like a decent idea.

I have done this a lot using split screen.

Is that for phone or tablet?

My phone will do split screen, but my tablet has an older operating system, so it will not.

I can split screen on my iPhone and my iPad both but I still think it would be easier to stay in the actual camera viewing page and all they would need is sliders to turn something on or off.

And you could just have it built into the camera page where you have a little tab that you pull in from the side or pull it up from the bottom and all of your devices are right there and you can just select whatever you want to turn on or off.

Heck yeah! Been wishing that for a bit now. These are good ideas as ways to implement this feature. Another would be to just employ a PIP feature like TinyCam Pro uses. Works great and exactly like Google Maps does when you are following a GPS map and need to bring something else up. The Maps screen drops to a PIP window. You can then look at whatever else you want and the PIP stays down in the corner - or wherever you drag it, as it is movable. 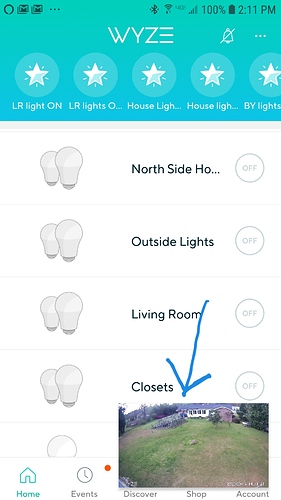 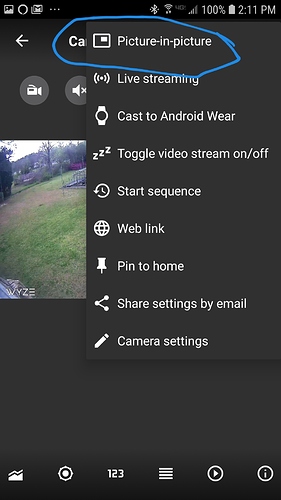 Either way is fine with me I just would like it to be easier. @bond007dmc