Any idea what this is?

Please ignore our dirty apartment. We had several motion alerts from our living room cam the other night and it looked like smoke clouds moving upward. Our apartment wasn’t o


n fire and we were all in bed. Any idea what could’ve caused it?

Hmm…very reminiscent of parts of Disney’s Haunted Mansion ride. You should sell tickets. You could probably make a few bucks charging people to stay overnight in a haunted house.

You aren’t the only one experiencing this. I have seen and there is another post about it:

I’m a new user, so not good enough to upload anything. We had several motion alerts from our living room cam last night and it looked like smoke clouds moving upward. Our apartment wasn’t on fire and we were all in bed. Any idea what could’ve caused it?

What is below the camera (humidifier, air cleaner, etc.)? Video looks like it could be smoke or vapor of some sort wafting up from below.

Is there a central heating vent below the cam? Not sure if heat updrafts would register on IR.

When it appeared on my V3 it was outdoors with nothing but porch steps below, so not electrical or heat vent.

Intreresting. I have a cam in a very drafty garage where the IR shows a ‘pulse’ or ‘surge’ occasionally - enough to set off motion detection.

Never seen this particular effect though and I have several v2’s outdoors, though second floor under eaves.

I saw something similar on my outdoor V3. I thought it might be fog or mist from the defrost cycle on the nearby heat pump. It only happened once or twice on a few nights then stopped. Again, was a night time phenomenon. 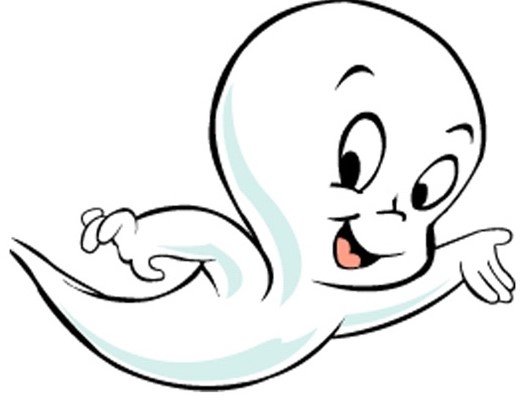 There’s nothing before the cam. We have central air but didn’t have it on that night. As for electrical smoke, I’ve definitely thought that but the plug in below it looks fine and nothing has been captured like this sense.

Recently heard a credentialed scientist ‘psi’ expert claim that when scientists/engineers are presented with just the physical descriptions of ‘psi’ like events - without any suggestion that the questionnaire is about anything ‘woo’ - the great majority freely admit to having witnessed/experienced the phenomena.

Is the Wyze USB power adapter below it?
They have been known to catch fire…

Maybe a precursor to the picture below, Not full blown meltdown yet and just starting to fail 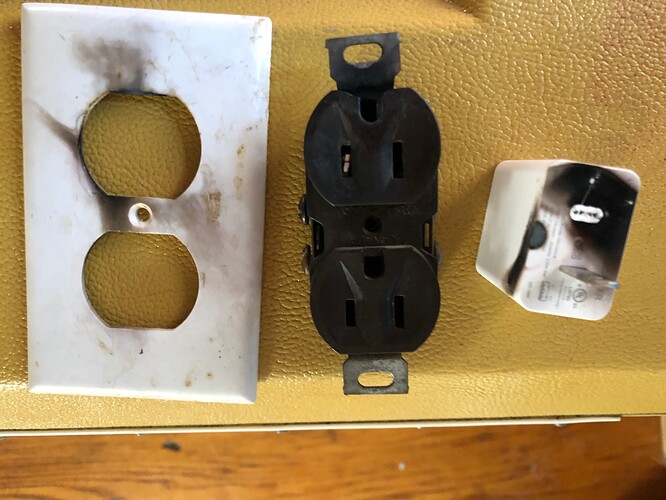 Yet we still have @WildBill 's

When it appeared on my V3 it was outdoors with nothing but porch steps below, so not electrical or heat vent.

More than one cause possible for a similar effect, too, I guess.

Your forum trust was upped so you could post in that same thread to keep things tidy. Didn’t need to start a same post again.

What is under the camera? Able to post a picture of where the camera is sitting and what’s under it? That “smoke” looks like it hasn’t disipated much so I am guessing its source is fairly close below the camera view. Not right below, but close.

If this is a constant thing, you need to aim that camera down or move it and angle it towards that area to see what is causing this.

Is the Wyze USB power adapter below it?
They have been known to catch fire…

Personal experience, @bryonhu? (The pic, I mean.) If not, have you had any indications they are unstable?

I know you’re all over this stuff…

There have been many Wyze USB Adapters that caught fire over the last few years.

Do a search under Wyze USB adapter fire…

After seeing those for several years posted on this forum I don’t use the Wyze version USB adapters.

No personal experience myself, and would not want to so I have used other methods to power mine, as seen in my other posts about powering alternatives.

Is there a statistical threshold failures have to exceed for an adapter to be considered unsafe? Honest question, and you don’t have to answer if you’re done, but it makes me wonder.

It’s bizarre, the average household might have TENS of these various power adapters deployed and who knows how many are shaky.

I’ve never had a meltdown, only some face plate discoloring once, and it wasn’t Wyze.

I DID finally have a REAL power surge that POPPED all the MOV’s in our surge protectors, overhead incandescent bulbs on very old (good quality) dimmers that were dialed all the way down but not clicked off got BIG and BRIGHT simultaneously, sent me running for the several breaker boxes on the property.

Put another brand camera opposite that cam to watch it and see if you can catch another episode of this occurrence.

I’m in agreement with some of the others like @guitarman, you should find out if the entity is benevolent….